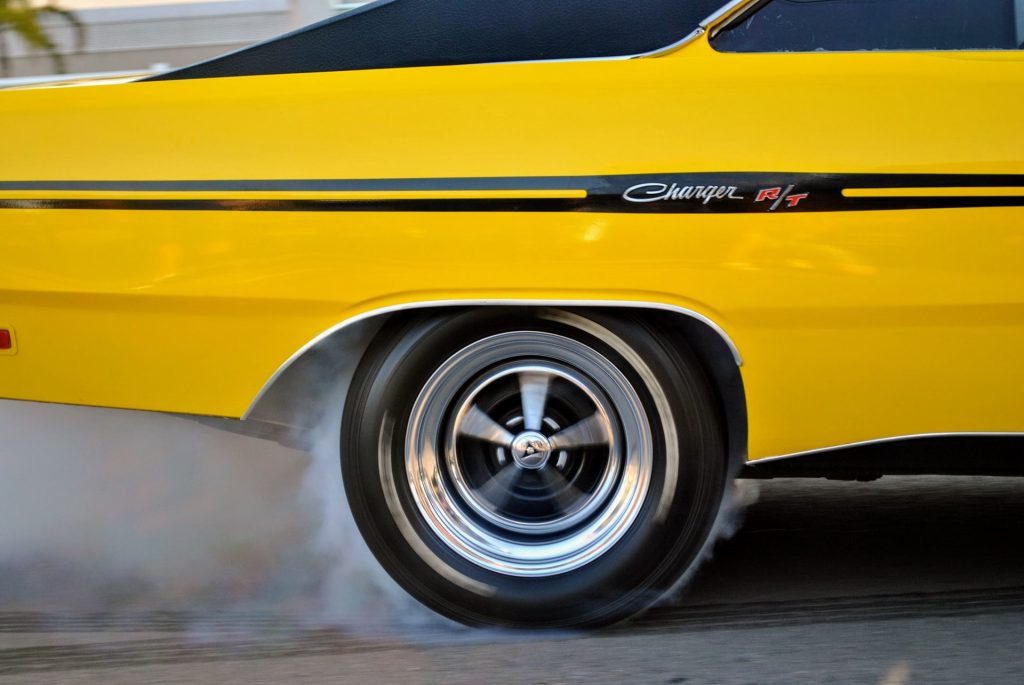 The 1970 Dodge Charger debuted during the fall of 1969 and became an instant success. The public took notice of the new models after a successful advertising campaign. Designed by Elwood Engel, these vehicles became a market leader in the muscle car niche after they were released in the market.

The Charger wasn’t the only popular model from Dodge that year. The Challenger, Dart and Coronet models were all selling well. But the Charger was the one that everyone wanted. It was the perfect combination of style and performance.

Today, the 1970 Dodge Charger is a highly sought-after classic car. Prices have been rising steadily over the past few years, and there’s no sign of slowing down. If you’re lucky enough to own a second-gen Dodge Charger, you’re probably wondering how much it’s worth.

For example, less than 200 units of these muscle cars were built with the 7.2-liter Six Pack V8 engine, an automatic gearbox, and a four-speed manual transmission. If you’re lucky enough to own one of these rare vehicles, it could be worth a significant amount of money.

The Dodge model would be rarer if you ordered a Special Edition (SE) package with this car. There is no exact number of models with this combination of features. But it’s estimated that around 50 of these cars exist.

The interior of the 1970 Dodge Charger featured stylish bucket seats, a pistol grip shifter, premium trim, vinyl upholstery, and a faux wood steering wheel. The vehicle’s ignition was also moved to the steering column. These vehicles also featured pseudo-bucket back seats that folded down. This increases the car’s interior space. If you own a rare 1970 Dodge Charger, it’s essential to take good care of it. With such a limited supply, these cars will surely increase in value over time. Give your vehicle the restoration it deserves, and you can see a significant return on your investment.

When the 1970 Dodge Charger was first offered in the market, it was priced at  $3,100. Today, these cars are worth significantly more.

The value will increase if the model includes the Dodge Scat Pack equipped with an SE option. The engine was a V8 that carried a displacement of 7.2 liters. This powertrain was mated to either a three-speed manual or an automatic gearbox.

With its appealing style and impressive performance, the Dodge Charger is one of the most popular classic cars on the market. Prices have been steadily rising over the past few years, and there’s no sign of slowing down.

But models that require repair and maintenance can be bought at a lower price. You can even find a salvageable muscle car with rust on the exterior and interior for as little as $15,000. The mileage and condition of the Dodge Charger also play a role in determining its worth. After you buy a salvageable 1970 Dodge Charger, you can start restoring it to increase its value in the market.

In contrast, a restored Dodge Charger can even fetch about $70,000. So restoring an old car can pay off, especially if it’s a 1970 Dodge Charger.  So it all comes down to how much you’re willing to spend on your classic car. But a well-maintained and low-mileage Charger can be worth a lot of money.

With the proper care and attention, your 1970 Dodge Charger can be worth a lot of money. These cars are becoming increasingly popular, so don’t hesitate to restore and maintain your vehicle.

The bottom line is that a 1970 Dodge Charger can be worth anything from $15,000 to $225,000. It all depends on the car’s model, condition, and history. If you own a highly sought-after muscle car, it’s essential to take good care of it.

The Dodge Charger in “The Fast and the Furious”

“The Fast and the Furious” movie franchise used three different units throughout its filming. The first was a 1970 model that was used in the first movie. Vin Diesel’s character, Dom, drove a 1970 Dodge Charger R/T, which was totaled in the final scene.

The second unit was used in “2 Fast 2 Furious.” It was also a 1970 model equipped with a nitrous oxide system. Paul Walker drove this car and was also destroyed in the final scene.

The third and final unit was used in “The Fast and the Furious: Tokyo Drift.” This car was a 1967 model, and Lucas Black drove it. Unlike the other two units, this one survived the movie and is currently on display at Universal Studios.

How many 1970 Dodge Chargers are left?

The number of 1970 Dodge Chargers on the road today is challenging to determine. Different registries offer different figures. For instance, one registry has at least 4,675 units registered. On the other hand, another registry lists 22 Go Mango 1970 Dodge Charger R/T.

While it’s challenging to find out the exact number of units left,  it’s safe to say that these cars are pretty rare. So, if you own a 1970 Dodge Charger, take good care of it since its value will increase over time.

The 1970 Dodge Charger was available with either a six or eight-cylinder engine. The most popular engine option was the 440 V8, which was mated to a three-speed automatic transmission. This powertrain can generate up to 395 horsepower and could propel the car from 0 to 60 mph in six seconds.

The 1970 Dodge Charger is among the most popular classic cars on the market. And prices have continued to rise over the past few years. If you have an old Dodge Charger at home, restore and maintain it.  You could see a significant return on your investment.

PrevPreviousIgnition Coil: How it Fails and What You Can Do
NextThe Hemi: What’s So Special About It?Next