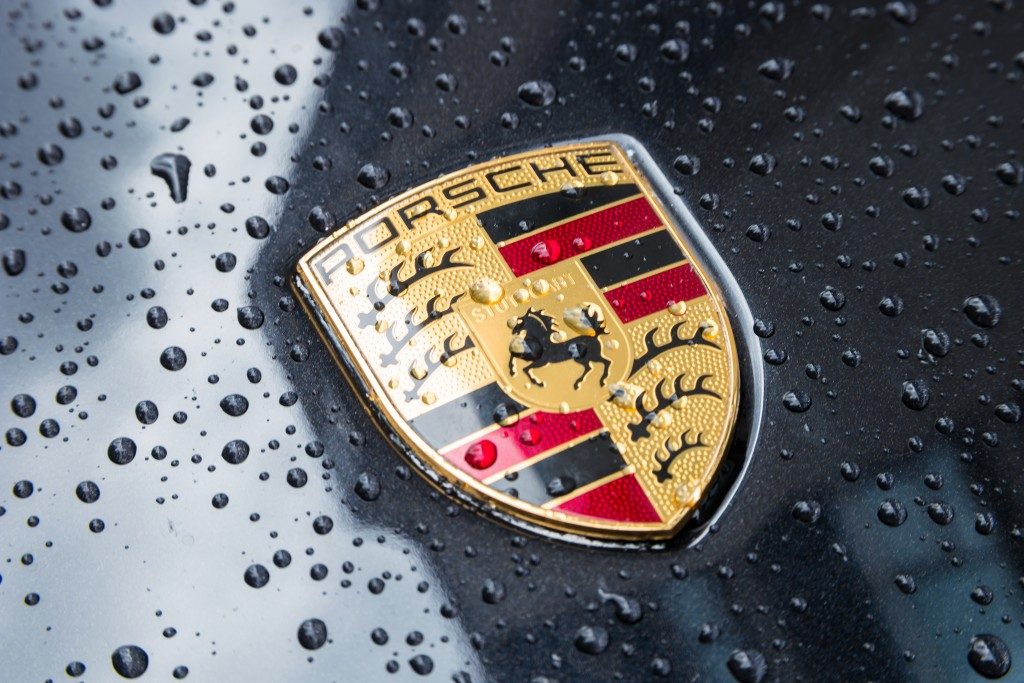 3 Reasons to Love the Porsche

Who owns a Porsche in the United States? The answer is barely a percentage. According to Statista, about 0.05% of those between 30 and 49 years old have one.

At 0.10%, the figure is higher among older adults (50 to 64 years old), which isn’t surprising since they are the ones likely to afford the hefty price tag.

If you’re one of the lucky ones, then you need to take care of it well. Consider a Porsche repair in New York City if necessary.

These reasons will tell you why you do have a valuable possession:

Many of the Porsche models these days look sleek, modern, and luxurious. But they’re not any of these during the early years of their production. It is understandable since the primary goal of the business wasn’t to build cars but design them.

The founder of the business, Ferdinand Porsche, worked for Daimler, designing different Mercedes-Benzes. It was his work for the Third Reich, though, that catapulted him to fame. History views him as the father of the classic Volkswagen, the people’s car. You may now know it as the Beetle.

The Beetle played a significant role during World War II, and some of them received great modifications. These included a powerful engine, which later inspired his son, Ferry, to create the first sports car for the brand: Porsche 356.

Some reports cited how the likes of SUVs and trucks hold some of the highest resale values. The combination of design and function makes them coveted vehicles on the market.

Porsche, though, isn’t far behind. Among the brands in the luxe sports car category, this German brand takes the lead.

According to Kelley Blue Book, the Best Sports Car in 2018 is the Porsche 718 Cayman. It could maintain as much as 59.5% of its resale value after 36 months. By 60 months, you could sell it and get about 41% of its original value back. 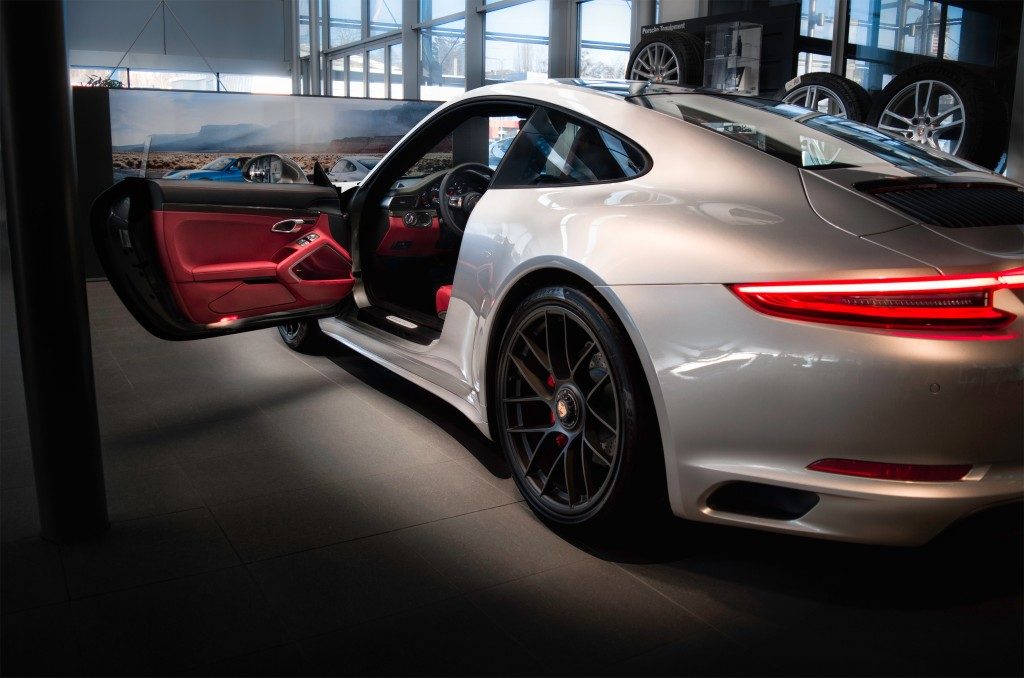 Believe it or not, Porsche is a collectible, and many fans are willing to spend thousands to millions to have one.

The Sotheby’s auction during the 70th year of Porsche is one piece of evidence. It sold over 91% of its lots and earned a whopping $25.8 million.

Some of the biggest-selling vehicles were the older ones. These included Porsche 356A 1600. Also known as the Super Speedster, it sold for more than $307,000. It was way higher than the initial estimates of up to $150,000.

Even better, someone bought it even in its distressed condition. As long as the body and engines are excellent, it is a nice restoration project for anyone.

Porsche can break the bank, true, but it isn’t your usual arm candy. Its superior performance, high resale value, collector’s demand, and thoughtful design can make it worth every dollar. It also makes for a good investment, as you can still sell it in the future for a considerable amount. You could even get more than what you initially spent on it.