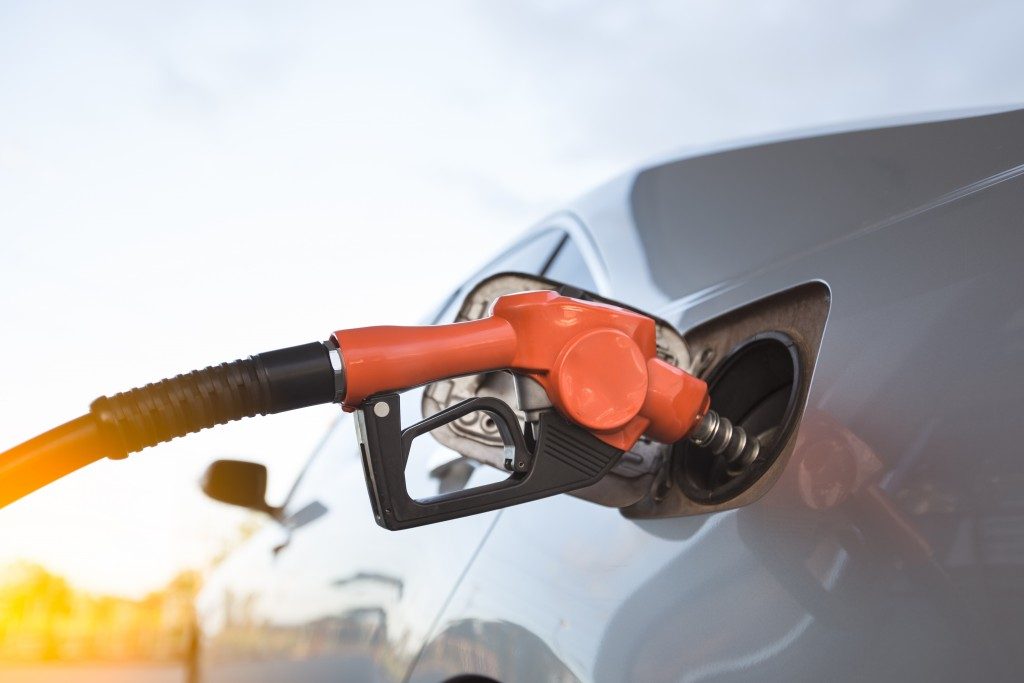 An Overview of Fuel Injection Pump for Diesel Engines

For every 100 vehicles sold in the US, one runs on diesel. This statistic suffices for commercial and passenger cars and large trucks. Diesel engines remain the leading choice for truck owners. This is because they have a better fuel economy, attract low taxes, and have low maintenance needs and minimal risks of fire. Moreover, trucks with diesel engines have a higher resale value, unlike the gas-powered ones. The heart of a diesel engine is the fuel injection pump.

Issues with this pump are the leading ones responsible for a lot of diesel engine truck repair in Ogden. The pump will pressurize the fuel in your engine and force it into the combustion chamber. Other than feeding fuel into the injector, the injector pump adjusts the fuel’s quantity and injection timing and atomizes your fuel. To minimize its repairs, you should have a good idea of what fuel injection pump type your truck uses. Here are the four alternatives for fuel injection pumps in diesel engines.

This pump was designed in the 21st century to meet the stringent exhaust gas regulations at the time. The common rail injection pump comprises an electronically controlled injector, a common rail, sensors for the detection of the engine’s operation, and a supply pump. The engine will drive the supply pump, leading to the production of fuel under high pressure. The common rail will push this fuel to the pump’s injectors attached to each of the cylinder’s engines. 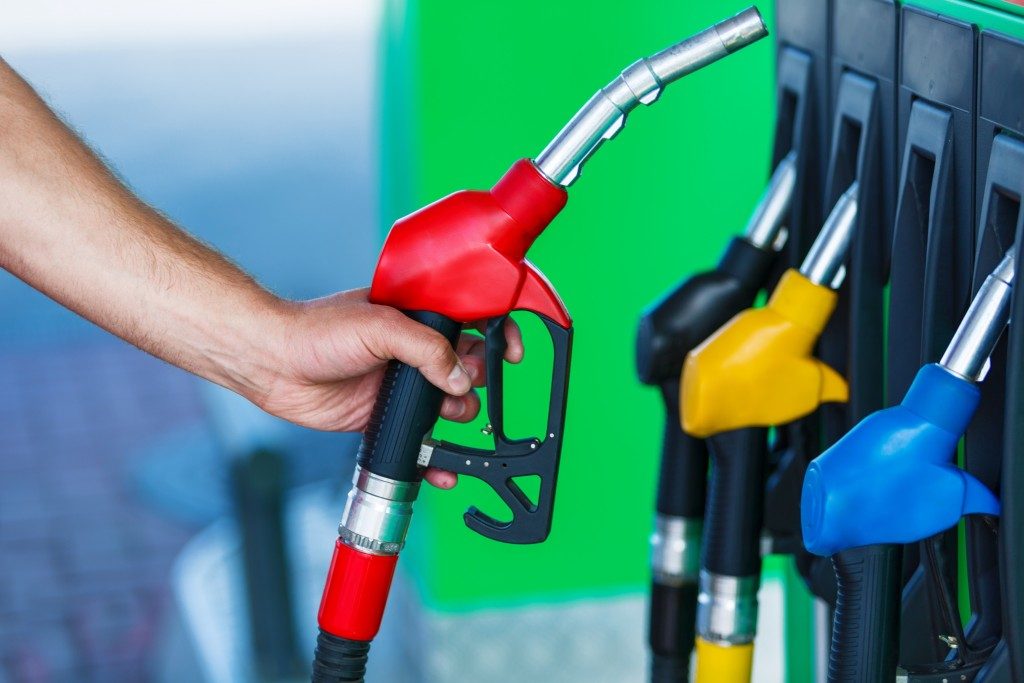 This is a mechanically controlled fuel injection pump. The pump will match your engine cylinder’s fuel pressure mechanisms. An in-line pump is mainly used for large and medium trucks and construction machines. It comprises a camshaft that determines the injection quantity and fuel pressure within its body. The components in the body will follow an order for the feeding of fuel to engine cylinders.

This is another mechanically controlled pump for diesel engines. Distributor fuel injection pumps have a single fuel pressure mechanism irrespective of the number of engine cylinders. These pumps will follow an injection order for the distribution of pressurized fuel to all your vehicle’s cylinders. The feed pump, timer, and governor are located in the pump’s housing. This makes the pump compact and light and allows its operation at high speed.

With the above tidbits, you are now wiser on how your fuel injection pump works. You are thus better placed to pick any issues readily when they arise. Some of the common pointers to fuel injection pump issues include rising vehicle temperatures, sudden speed surges, and decreased gas mileage. These might indicate that it is time for a replacement of your car’s fuel injection pump.