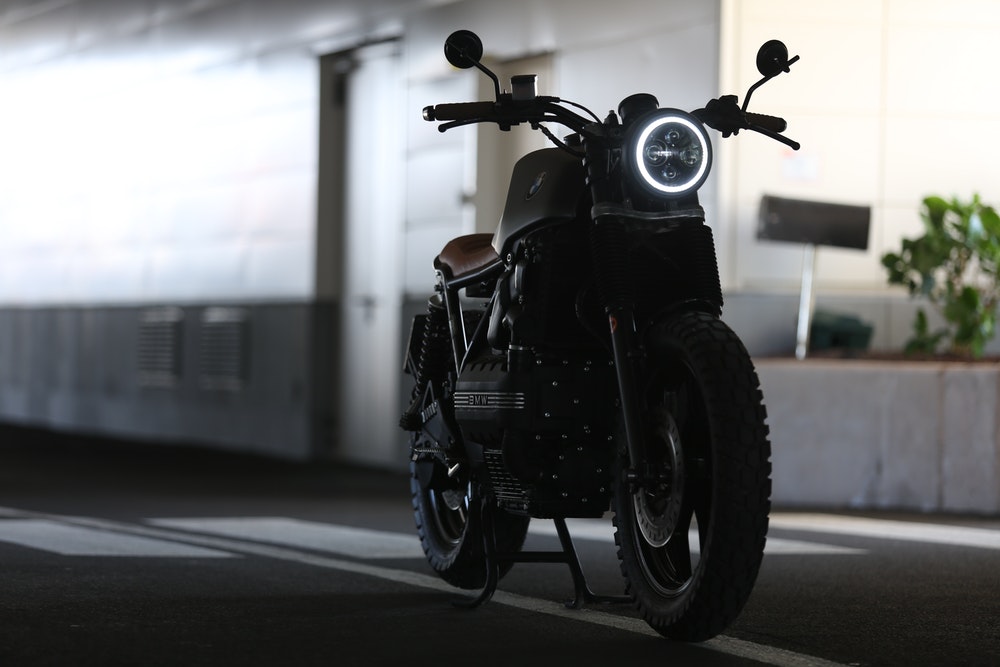 Café Racer Motorcycles: A Basic Look at a Classic

Sleek, fast, and undeniably cool, you’ve probably seen café-style motorcycles zipping through your city at one point or another. But what exactly are café racers, and why are they the choice for best motorcycle for newbie riders and enthusiasts alike?

So What is a Café Racer Motorcycle?

In my opinion, the whole point of a café racer is getting a motorcycle on the cheap and customizing it to be faster and more powerful than the sum of its parts. It should, however, fulfill a few criteria like low-mounted handlebars, prominent seat cowling, elongated fuel tanks with knee-grips or indents, and leaner bodywork.

Café racers weren’t designed for long-haul rides down the highway like cruisers, or flying up and down hills like dirt bikes: rather, café racers were meant for quick bursts of speed over short distances (like, say, between your house and the office).

Nowadays, pretty much anyone who’s had more than a day of riding experience will want a café racer, and why wouldn’t they: they’re fast, lightweight, easy to handle, and let’s face it, they just look and feel cool. Go around the block once on a freshly-built and customized café racer and it’ll be love at first ride.

But the term ‘café racer’ actually started out as a derogatory term, something motorcycle purists in the ‘50s  and ‘60s looked down on. According to Wallace Wyss (an automotive legend famous for his major contributions to the development of the Shelby Mustang), the term came about when motorcycle racing was at its peak in the early-to-mid 1950s. Café racers, back then, was a derogatory term for people who bought racing motorcycles and raced them from café to café, hence the term.

Of course, the first café racers were young, which was probably why they were laughed at in the first place. According to Mike Seate, a journalist who’s been following the café racer subculture for decades:

“The term café racer came from what’s actually a derisive term used to describe kids who hung out in cafés and raced fast. They would hang out in transport cafés and wait until somebody else came by on a fast bike and challenged them for a race, and they all rushed outside to see who gets up the road the fastest.

“When they get back to the cafés, which were often occupied by long distance truck drivers, the truck drivers would laugh and say, ‘You’re not a real racer, you’re not Barry Sheen, you’re just a café racer! And the kids thought, ‘Well you’re damn right I’m a café racer!’ So they would race to the next café, and then to the next one as fast as they could, and the name stuck; they embraced it despite the fact that it was a derisive term,”

But what started out as a fun, afternoon activity for these daredevils quickly became a motorcycling subculture that was focused on one thing: hitting a hundred miles an hour on two-wheels. Known as ‘hitting the ton’, café racers in the ‘50s were all about going fast and hitting that hundred on their customized motorcycles.

And that’s another huge factor about the café racer subculture: you could go out and buy yourself a Norton Big Four (something akin to what legendary British biker Geoff Dukes drove in the Isle of Man GP), but who could afford that, especially in post-war Britain?

Rather, café racers bought cheap motorcycles, stripped them down to their bare essentials to make them as lightweight as possible, lowered the handlebars, and attached knee grips to the tanks. Basically, café racers popularized the concept of customizing your motorcycle.

The Birth of a Subculture

The entire concept of customizing a cheap, relatively small displacement motorcycle into a bonafide racing machine that can hit ‘the ton’ started with café racing, and by the 1960s, it became a full-on international sensation.

Café racing was the birth child of British youths, but it quickly found a home across the Atlantic, where American motorcycle enthusiasts wanted something that wasn’t as loud and bulky as the Harleys and Indians of the time, wasn’t as expensive as the Kawasakis and Hondas (which had to be imported), but still had the style and speed that they were looking for.

Almost overnight, grease guys (and gals) took on the café racer subculture as their own, tweaking and tinkering with their small, cheap bikes and turning them into speed machines they can race at night.

In the beginning, café racers would get the Norton Featherbed frame (still considered the best racing frame of that era), take bits and pieces from other machines –usually scrap parts they bought on the cheap and restored by hand –and Frankensteined their own motorcycles. Building a café racer was simple enough that even novice mechanics can get into it, but complex enough that even the most experienced engineer will have fun.

You take out the stock handlebars in favor of clip-on bars mounted low on the front-fork tubes for a more aerodynamic sitting position, install rear-footpegs for better ground clearance, add in some fairings and chop off any unnecessary accouterments and voila! You’ve got yourself a racer.

By the ‘60s and the ‘70s, templates were being passed from one mechanic to the other, with the “Triton” and the “Norvin” being the most popular hybrids. The ‘Triton’ was a combination of the Triumph Twin 650cc engine installed on a Norton Featherbed frame. For the more financially-lucky mechanics, the Triumph Twin engine was replaced with the more expensive and more powerful (not to mention breaking land-speed records) Vincent 998cc V-twin. Giving birth to the “Norvin”, a more temperamental, albeit more powerful, beast that dominated the blacktop of the ‘60s and ‘70s.

But the café racing culture didn’t stop with the Anglophones: over in Japan, manufacturers started producing their own café racing machines that could compete with their American and European counterparts. Honda café racers began with the then-revolutionary CB750, along with the incorporation of the two-stroke engine. The two-stroke engine technology Japanese manufacturers like Yamaha, Suzuki, and Kawasaki used was fresh out of the Soviet Union, smuggled over by Ernst Degner from East Germany and incorporated tech from the Nazi V1 rocket.

A chief example of these two-stroke engineering marvels was the Kawasaki H2, a 748cc two-stroke triple engine that was prized for its speed, but notorious for overwhelming even the sturdiest of frames, not to mention wreaking havoc on its brakes and suspension. But instead of scaring off café racers, the Kawasaki H2 was seen as a technical challenge: how does one overcome the raw, brutish power of the H2 without, y’know, the bike just collapsing from the sheer strength of it all?

From then on, café racing solidified itself not just as a subculture, but as a viable motorcycle style. Major manufacturers like Triumph, Moto Guzzi, Royal Enfield, and even BMW and Honda, have started producing their own ‘café racer style’ motorcycles like the Thruxton, the V7, the Continental GT, the R-NineT, and the CB series.

These modern classics are a great option for both novice and experienced motorcycle enthusiasts because they were built enough to be used fresh out of the crate, but lean enough that a rider can add or subtract any fairings or clip-on bars or whatever racing accouterments they’d want. Modern café racers are built to be versatile, perfect for your weekday office commutes, and your weeknight underground street racing (although I doubt a modified CB750 can beat a souped-up Hayabusa).

Regardless, café racers have quickly become the favorite of enthusiasts and beginners everywhere. They are, in my opinion, the perfect mix of the aesthetic cool of motorcycle riding and the engineering marvels of their engines. Café racer motorcycles are great for expressing yourself as well, as these machines are just begging to be modded.

BMW café racers and Honda café racers are great purchases for the newbie rider in my opinion: again, they’re built enough so that you can ride them immediately, but they’re also customizable enough that you can start adding your own mods (or, taking out parts) once you’re more experienced. 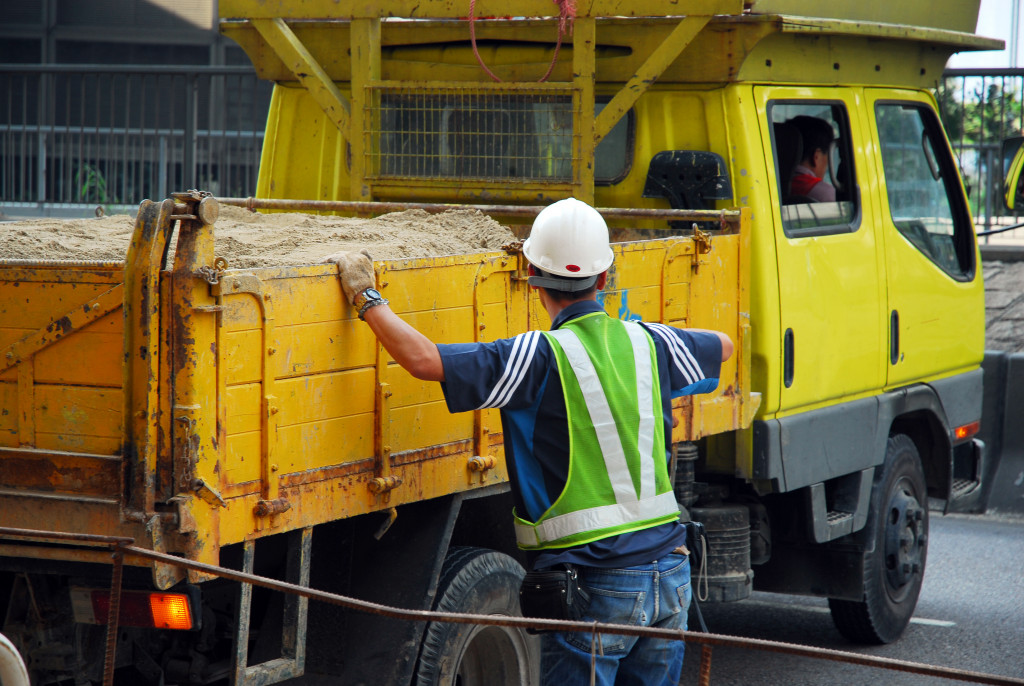 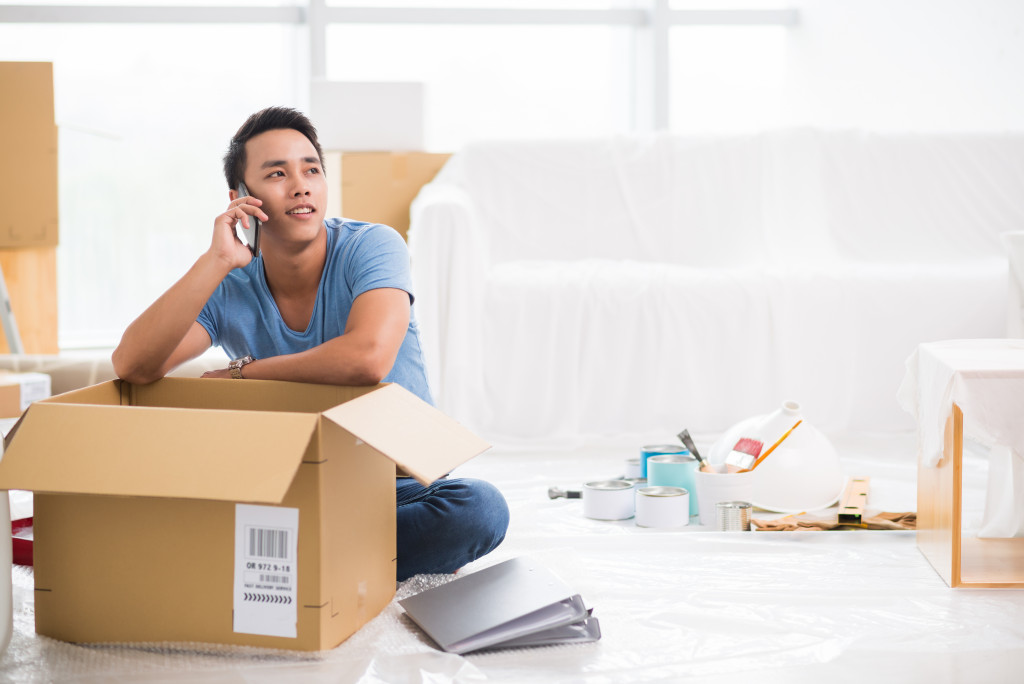 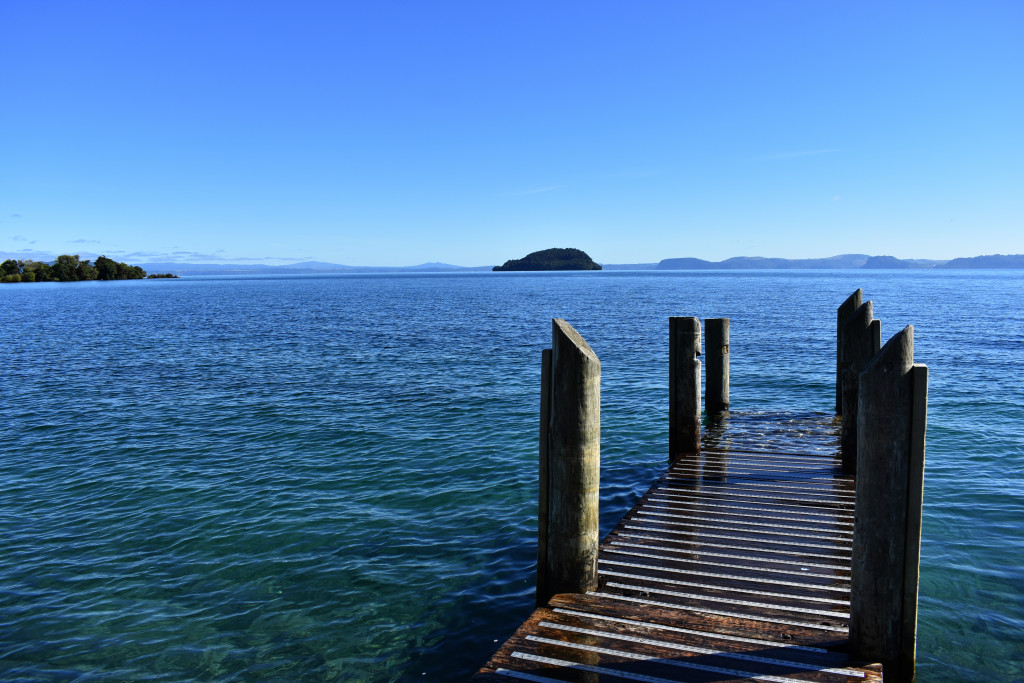