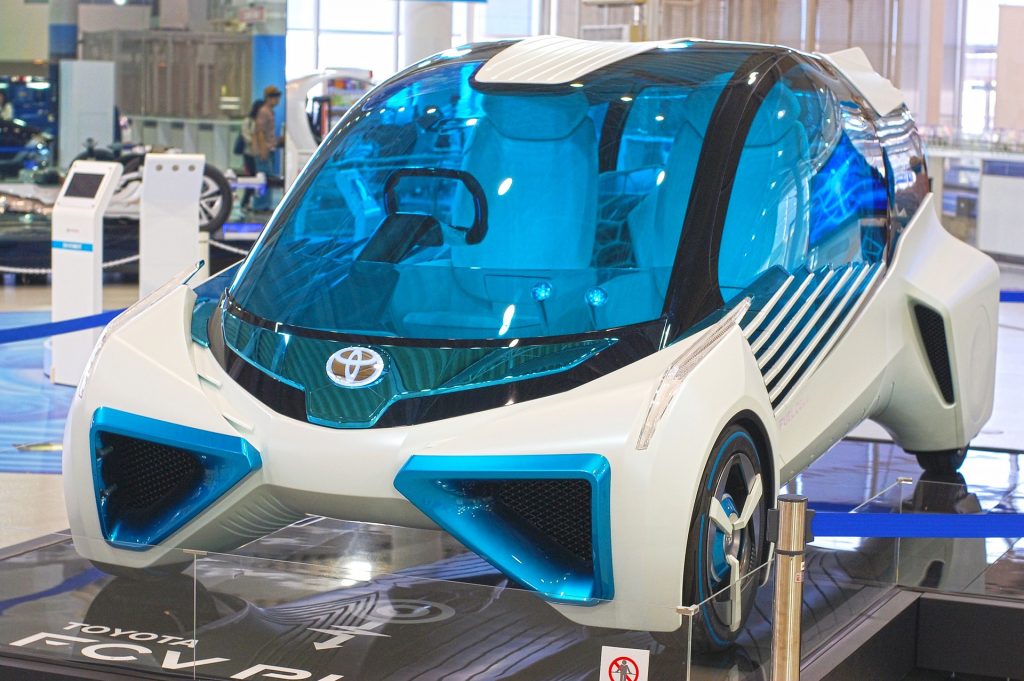 We get a few comments asking all kinds of things about “smart” cars, however, there seems to be a confusion regarding the term.

I understand, though: we live in an age where everything is smart now, from phones and computers to refrigerators and TV’s. Call me old fashioned, but I just don’t see the point of slapping the word “smart” on a product to give it a great USP.

In the automotive industry, however, smart cars are a very different thing. While people do have an idea of what a “smart” car is, i.e. a car that’s loaded with all kinds of high-tech doodads and whatnots, it’s not the correct term to use.

“Intelligent” cars are actually what people refer to when they’re talking about ‘smart’ cars. Simply put, smart cars are a specific brand of microcars.

What’s the Difference Between a Smart Car and an Intelligent Car?

Let’s get one thing clear: all Smart Cars are Intelligent, but not all Intelligent cars are Smart. Make sense? Let me elaborate:

“Intelligent” cars are basically any type of automobile that integrates various types of high-tech enhancements into their system. This can take the form of artificial intelligence, onboard computers, mechatronics, sensors, and other doodads with the end goal being a drastic increase in engine performance, overall efficiency, overall safety, the creation of an autonomous and driverless vehicle, or any combination of those factors.

Meanwhile, a Smart Car refers to a vehicle made by smart, the German car brand and subsidiary of Daimler AG. The name comes from the amalgamation of the names of two companies: Swatch and Mercedes-Benz, both of whom collaborated to create cars that are “compact” and “forward thinking”.

The Smart (stylized as ‘smart’) cars line of products focuses on fuel-efficient subcompact and micro cars. In 2006, they released an all-electric model of their two most popular models, the Fortwo and the Forfour.

There are two models in particular that are popular with people everywhere: the Fortwo and the Forfour. In general, however, when people talk about smart cars, they usually mean the Fortwo.

The Fortwo is a city car (a European designation) featuring a rear-engine, rear-wheel-drive layout capable of supporting 2 seats. First produced in 1998, it is now on its third generation. It’s one of smart’s most popular cars, with total sales breaching 1.7million back in 2015.

As a city car, the Fortwo is very compact, with an 8-ft overall length, offset seats, and a high H-point seating. It uses a sophisticated De Dion tube rear suspension (an upgrade from the Hotchkiss drive) that helps it increase its drive efficiency. With its increased efficiency comes a decrease in CO2 emissions: roughly 1 liter of waste carbon per mile. This smart car features interchangeable body panels made from high-density, environmentally-friendly plastic that augments an all-steel hemispherical safety-cell chassis.

Available as a coupe or as a convertible (referred to as a ‘cabriolet’ in Europe), the Fortwo comes in multiple variants, with three main trim levels: Passion, Pure, and Pulse. Passion models are the only trims with air-conditioning and the ability to switch between sequential and automatic gearboxes.

The Pure model, on the other hand, carries just the standard audio system. Meanwhile, the Pulse model comes decked out with allow wheels, paddle shifters on the steering wheel, and a panoramic glass roof. Aside from its trims, it also comes in different variants:

An all left-hand drive version of the Fortwo, the Limited 1 was released in 1998. True to its name, only 7,500 Limited 1’s were released. It had black Tridion cell (the steel safety-cell chassis) and white plastic body panels, allow wheels, blue interiors with beige leather finishings, and a special Limited 1 insignia. Buyers were also given a special certificate telling them which number out of 7,500 their car is.

The second limited-edition version of the Fortwo, the SE was first sold in 2001, with Pulse trims and a redesigned steering wheel, air-conditioning, CD multichangers and drinks holders. The SE had an upgraded 61BHP engine (an improvement from the standard 55BHP).

The third limited-edition Fortwo model, and arguably one of the more stand-out models of smart, the Crossblade is a 2002 city cabrio roadster without a windshield, roof, or conventional doors. This smart car weighs in at 740kg or 1,630lbs, one of its lightest models to date. It runs on a 52KW Brabus-tuned 599cc engine.

Introduced in 2005, the Forfun2 Concept was a concept car developed with Greek 4.4 Rally champion Stefan Attart. The Forfun2 Concept combines a Fortwo body with a Unimog drivetrain and chassis. It has massive 26-inch wheels with 4.6 diameter tires and winding keys.

A version of the Fortwo with a 698cc engine, the Brabus was introduced in 2003 and was a joint-project between smart and Brabus. It boasts a 55KW/74HP engine and was available as both a coupe and a cabriolet. The Brabus also had a revised rear exhaust, wider wheels, and a revised front spoiler.

A Fortwo variant that was released exclusive to the Japanese market in 2001, the K was designed with the Japanese kei design parameters in mind, with the microcar sporting specially created rear fenders, narrower track width, as well as narrow tire dimensions. It also featured an Electronic Stability Program and Brake Assist Systems that upped the K’s safety scores.

PrevPreviousSimple Ways to Upgrade Your Car
NextDon’t Panic, I’m a Mechanic: Is it Highway or Freeway?Next