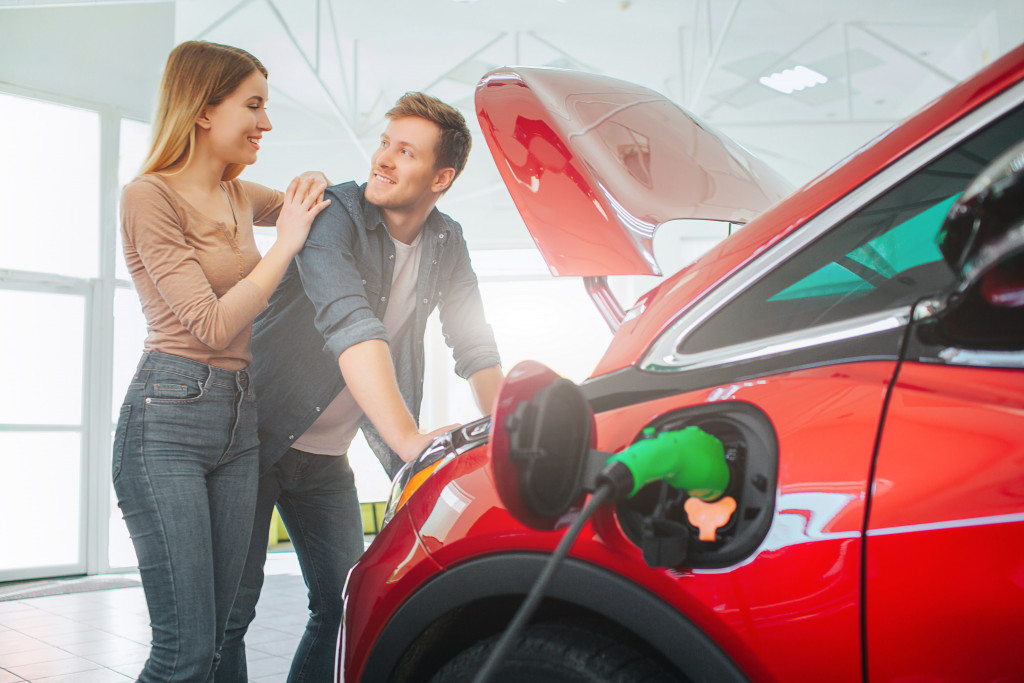 How Electric Vehicles Are Taking Over the Industry

This year is a time when we pave the way into our world’s future. If we want to have a bright future, we’re going to need the whole world’s cooperation in fighting climate change. Thankfully, many countries are solving the problem with their initiatives. One well-known initiative is our transition to electric vehicles (EVs)

Electric vehicles are known to be the vehicle of the future. These kinds of cars are now taking over the industry slowly but surely. This takeover will make a difference in the way we live our lives, and it can easily be one of the main reasons we are going to save our world.

The main reason electric vehicles are becoming so popular worldwide is that we are now becoming more environmentally aware than ever. Our carbon footprint is important to us more than ever. So we are now trying to reduce it as much as we can.

We are doing this by reducing the greenhouse gases that our vehicles produce. It’s estimated that a single passenger vehicle can make about four metric tons of carbon dioxide annually. Since almost every household in the US has a car, about 1.32 billion metric tons of carbon dioxide are produced by the country every year. This number has to decrease, and the country is doing it by letting its people transition to electric vehicles.

EVs and the US

The current administration is now implementing every means necessary to reduce the country’s carbon footprint. This is why the country now has the goal of making automobile manufacturers gain 50% of their overall sales from EVs by 2030. This is a massive shift towards electric vehicles and one that’s forcing people to make the transition.

Moreover, the current administration is planning to install more charging stations for EVs in the country. It’s a big project and one that requires many years to accomplish, but it’s the right step in the right direction. 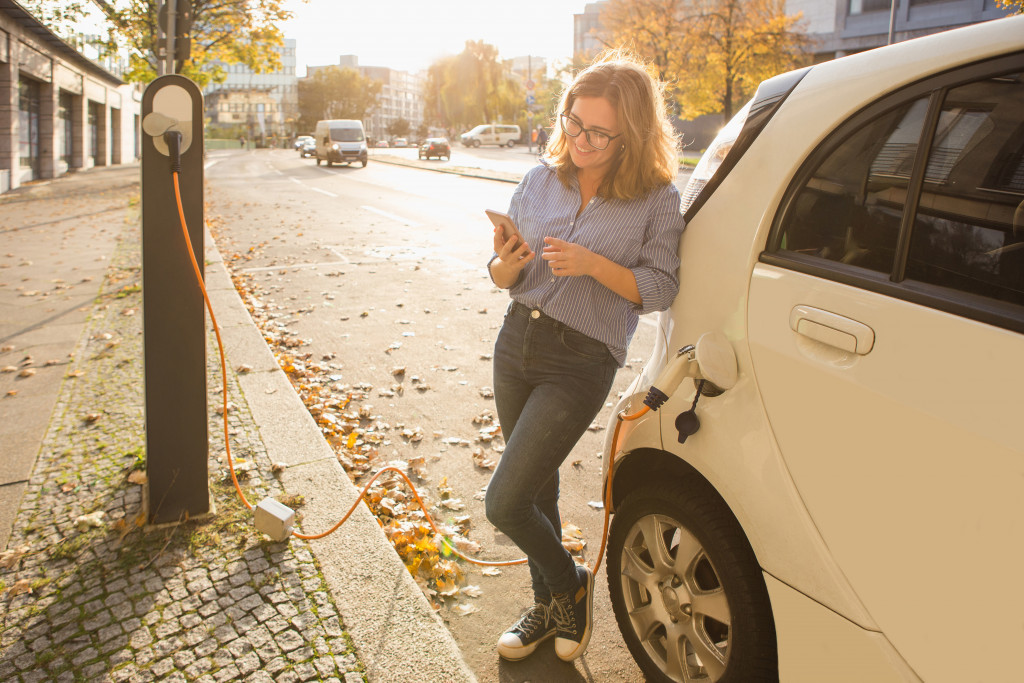 Vehicle modularity is a goal that the automotive industry has been aspiring for for quite some time now. It exists in various vehicles such as pick-up trucks. However, it hasn’t been fully realized until quite recently.

EVs also have a goal of being more modular than traditional vehicles. A modular vehicle can perform various functions after a few hours of modifying its parts. This means that EVs might no longer need to visit a machine shop if it wants a hitch installed. Electric vehicle owners can now do the process themselves.

Aside from EVs being modular, they can also be much cost-efficient when driving them cross-country.

Cost-efficiency is something that many automobile owners look for in a vehicle. A vehicle that can consume less energy while having more mileage is an attractive choice for many automobile buyers. Many have argued that EVs aren’t cost-efficient, but because of current improvements, EVs are now more cost-efficient than ever.

EVs don’t require an oil change, and their engines don’t have to be managed as regularly compared to traditional vehicles. This means that they are already cheaper when it comes to maintenance costs. Furthermore, you don’t need fuel to run them. As we all know, fuel is becoming more expensive every year, and sustaining fuel-operated vehicles can lead us to live a more expensive life. It’s estimated that you can save up to $14,000 in fuel costs if you start using EVs.

EVs are looking to be more cost-efficient than traditional vehicles despite their expensive price tag. So your future savings can offset the costly purchase you have to make right now.

Lastly, we can’t ignore the beauty that EVs naturally have. If you’ve seen the current Tesla Model S, you’ll know what we’re talking about. Even electric pick-up trucks look futuristic and slick. Take the GMC Hummer EV SUT, for example. It looks like a pick-up truck ready to be driven on the surface of the moon or even Mars.

EVs look attractive, function better, and are more cost-efficient than traditional vehicles. On top of that, they produce fewer greenhouse gases, which means that they can save the planet from global warming and climate change. It’s no wonder that they are dominating the current market today. So make sure you get yourself an EV now and don’t be afraid. The current administration will ensure that we can sustain EVs soon.

PrevPreviousTop 7 Tips For Maintenance of Your Truck
NextFord Mustang Mach E: What to Expect from This New EVNext 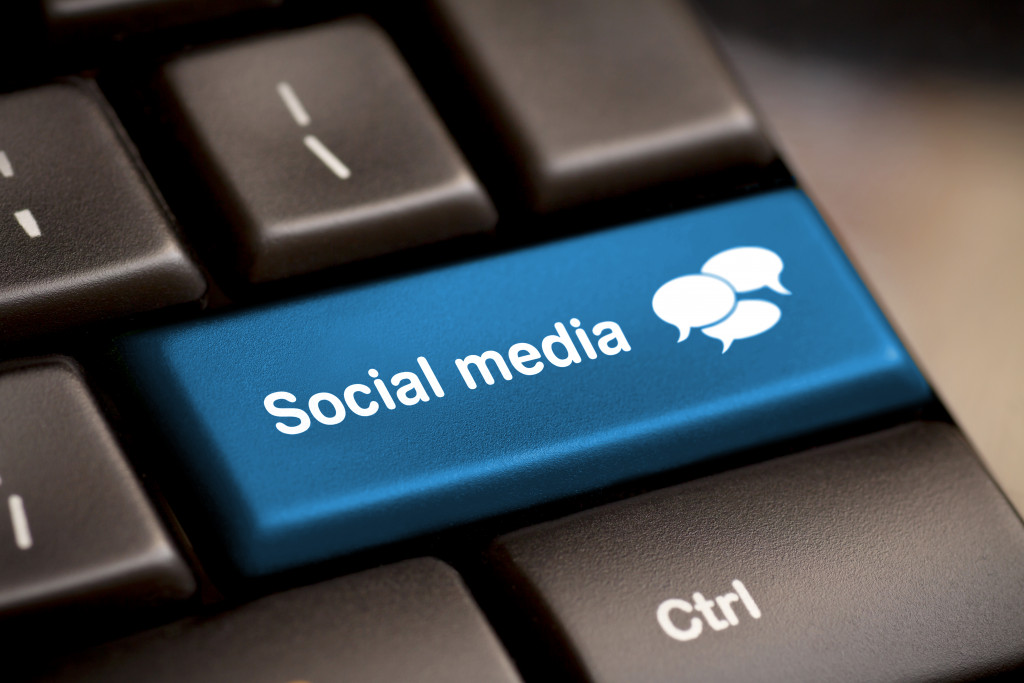 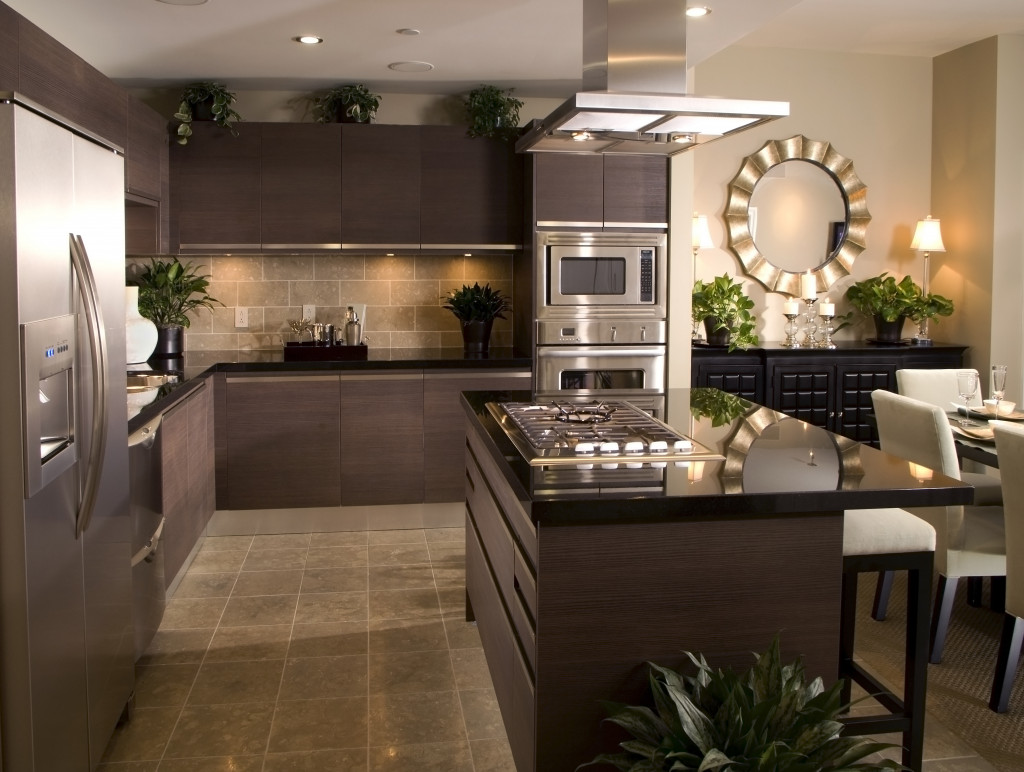