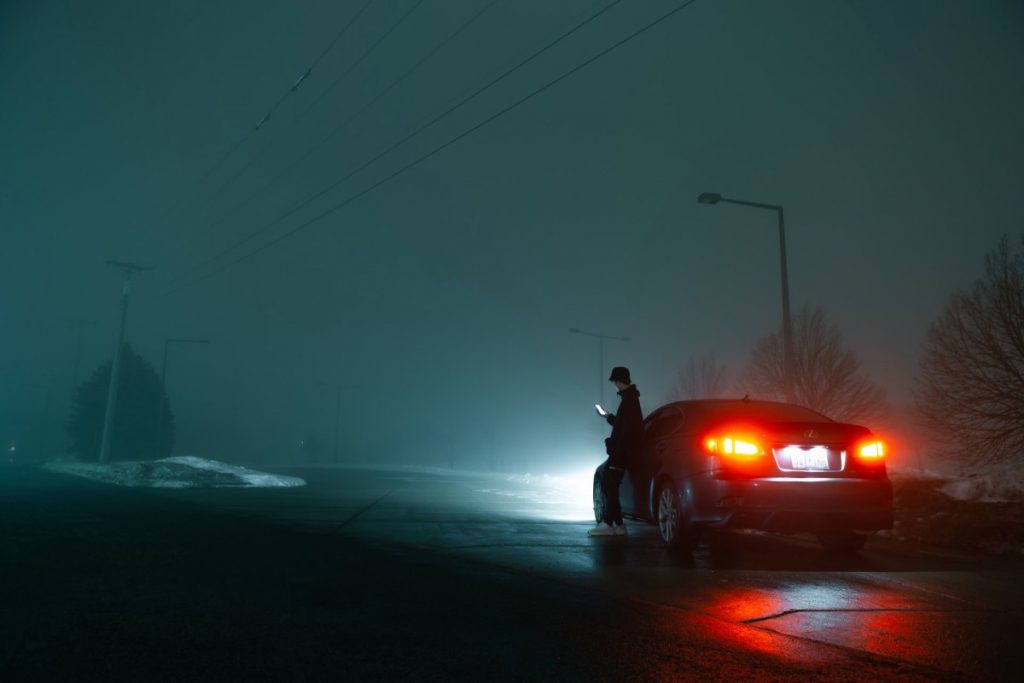 What’s a Timing Belt and How Do You Tell It’s Off?

A combustion engine is engineered with several components. Each one plays a key part in making sure the engine runs well. One of those crucial components is the timing belt.

But just as the timing belt helps your vehicle’s internal combustion engine function, it could also cause it to misfire or run poorly.

How to Tell if Timing is Off on an Engine

The combustion process of an engine running on gas involves the cylinders’ intake valves letting the fuel and air mixture into the combustion chamber.

If the valves open too early, too much of that mixture will flood the chamber, leading to poor combustion and power loss. If the exhaust valve opens too early, the chamber loses pressure and creates power loss.

Clearly, you’ll know if your timing belt has gone haywire; your car will go on the fritz, leaving you still parked in your garage or worse, stranded in the middle of nowhere while on a long overdue road trip.

Aside from those scenarios, bad engine timing may also affect gas mileage.

In all, a broken timing chain or belt is not good for your vehicle and your safety on the road. But much like detecting other car issues, like a damaged oil pan gasket or an engine misfire, telltale signs will let you know something’s up.

What are the Signs of a Timing Belt Going Bad?

Warning signs are just that, a warning of bad things to come. So it’s crucial to pay attention to the kind of signs your car is showing. A timing belt that has been misaligned, worn out over time or has been abraded due to debris will show the following signs:

Engine ignition can lengthen when the timing belt is worn out; it will skip one or more teeth. The timing belt may also slip on the camshaft drive, making the cylinder open and close at the wrong time.

Black smoke appears because of incorrect composition of the fuel mixture. First, you’ll likely hear a clicking noise and then smoke will come out of your exhaust pipe. Timing belt wear affects the catalyst and the fuel that was not consumed then goes straight to the exhaust.

When your timing belt suddenly comes lose, your vehicle may start to leak oil. An oil leak is a common symptom of a timing belt gone bad.

If you’re in the habit of looking under the hood and performing those must-do maintenance checks on the weekends, you’ll know the timing belt is going to create problems by the way it appears. It’s worn out. Cracks are all over the length of it. Fragments of it have fallen inside the engine.

Although an engine misfire is most often due to a spark plug that has deteriorated, a worn out or misaligned timing belt could also be behind an engine misfire. Because this component is responsible for keeping every other component in the engine running in harmony, a damaged belt can throw everything out of whack, including how the cylinder fires. When internal parts are failing, the cylinders won’t have enough power.

You won’t just hear a ticking noise with engine misfires, the car will be slow to accelerate or it’ll shake during acceleration.

The timing belt runs through a small pulley, which is part of the tensioner. The tensioner takes care of keeping the belt in place and in correct tension. When the belt is too lose, or under-tensioned, the crankshaft and cam shaft don’t move in sync.

Your car will still run with an under-tensioned belt, but it’ll lead to:

Other signs of a failing timing belt are a weak drive structure and excessive load.

But what if your car has a timing chain instead of a belt?

What’s the Difference Between Timing Chain vs. Timing Belt?

Both belts do wear out; one just wears out faster than the other because of the material.

Vehicles designed to be “quiet” tend to be built with a timing belt. Timing belts ensure a smoother sound since they’re made of rubber. Whereas a timing chain is made of metal, so they make a sound. A chain will have a longer lifespan than a belt.

The difference between a timing chain and a timing belt isn’t limited to the material. You could also set them apart by how they show symptoms of bad timing.

Because a timing chain makes a sound, you could easily figure out if something isn’t right in the engine of your car. Bad timing chain is heard before it’s seen. It will rattle, letting you know it may be lose. That means you’ll be able to get ahead of any internal combustion engine problems, from improper ignition timing to exhaust issues, with a timing chain gone haywire.

An issue with timing belt may take a while to uncover, especially if you’re not in the habit of paying attention to your car, from following the “check engine” light to looking under the hood.

Another difference between the two types of belts is their costs.

How Much Does it Cost to Replace a Timing Belt?

Timing chains tend to cost more than timing belts to replace. A belt is just rubber whereas a chain is metal, so the cost of the latter will be pricier.

But the part itself is not the only thing to factor in when considering your budget for a replacement. The complexity of the job will also figure into the cost.

But both jobs will require disassembly of the engine and attention to setting proper timing. If the setting isn’t properly set, the pistons could hit the valves and leave you with an ignition timing issue. And then you’ll have a more expensive repair job with the entire engine needing a replacement. Serious internal engine damage could also mean a rebuild.

Either way, the cost of not getting an experienced mechanic for the timing belt or chain replacement will mean bigger problems: the inconvenience of having your car stay longer in the shop and the unexpected expense of an engine replacement.

Engine timing is crucial to the overall health of your vehicle and naturally, your safety on the road. And a big part of car health is the timing belt (or timing chain, if that’s what your car has).

If the timing belt is worn out with cracks; if it’s too lose or too tight, or it’s misaligned, your car will let you know.

The bottom line is a timing belt problem doesn’t just happen. The damage builds up over time, and when you don’t pay attention to the signs, you may find yourself stranded on a road, spend way too much on gas because of increased fuel consumption or lose some control while driving.

No matter what type of vehicle you have, it’s important to look and listen for problems. Instead of waiting to see black smoke come out of your car, learn how to tell if timing is off on your engine.

PrevPreviousClassic Car Spotlight: The 1959 Cadillac
NextIndian Scout Bobber: How Fast and How Much is the Motorcycle?Next