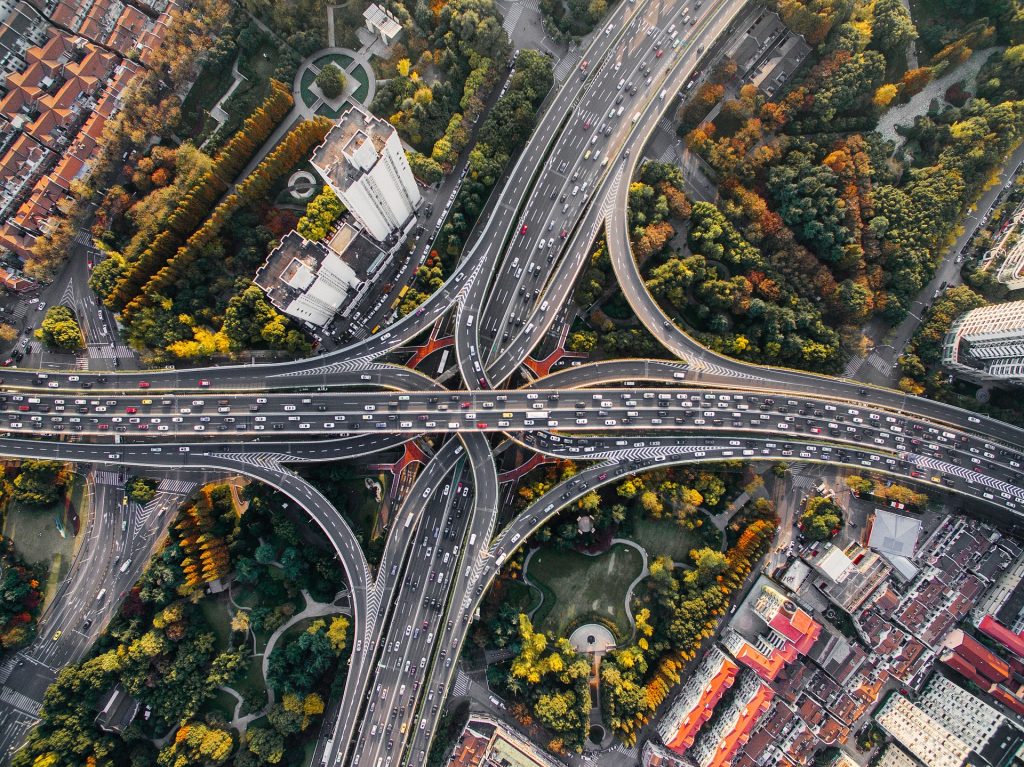 Don’t Panic, I’m a Mechanic: Is it Highway or Freeway?

It’s not just about getting things right, however: the differences between highways and freeways can mean slight differences in road rules that you might unwittingly break. But first, a few interesting facts…

Meanwhile, speedways are an entirely different type of road and are used exclusively for racing. Speedways are the only place that you should take your heavily-customized muscle cars or sports cars and have them really rip tar. Otherwise, stay under the speed limit!

Interstates, on the other hand, are more commonly used in the United States and not anywhere else, while the term highway is used pretty much universally for any long stretch of road that connects faraway towns and cities to one another, or as a term to describe major roads inside cities.

In England, however, the word ‘highway’ is usually used to describe any kind of public road, even footpaths!

In California, the state defines the word “highway” as a specific type of road that is open only to motorized vehicles (although the California Supreme Court included the canals of the Venice neighborhood of Los Angeles in that definition which entitles it to be maintained by highway funding).

Definition of a Freeway

On the other hand, a freeway is a type of highway that has limited access or is controlled by the state. Freeways access is limited in order to lessen the volume of traffic inside, thus providing motorists with a smoother, more high-speed drive as compared to regular highways. It’s called as a Motorway in the U.K. and Expressway in parts of Canada, the U.S., and most countries in Asia.

In the United States, freeways are divided highways that are fully controlled by the federal government and have ‘free-flowing’ traffic; that is, cross-traffic on freeways is achieved by use of overpasses and/or underpasses.

What are the Other Differences between Highways and Freeways?

In essence, all freeways are highways, but not all highways are freeways. With that in mind, let’s take at the key differences between highways and freeways:

Highways are roads that have ‘general access’; that is, anyone can use them and they have no restriction in terms of what kind of vehicles can use it or a set minimum driving speed. Highway entrances and exits are not ramped and exist as regular roads.

In contrast, freeways are roads that have ‘limited access’; that is, certain vehicles, like motorcycles and bicycles and even heavy vehicles like trucks, are banned from using them in order to lessen the volume of traffic in the road and provide other riders with a high-speed drive. Freeway entrances and exits are usually ramped slip roads and have clear markers.

Highways will usually (but not always, although it’s common) have various objects and methods to slow down or stop traffic: stop signs, traffic lights, intersections, and pedestrian crossings, among other things, especially if said highway passes through densely populated urban areas.

In contrast, freeways have no such restrictions since the whole point was to provide a relatively smaller amount of traffic with greater speeds to drive with. This means that all forms of speed restrictions, such as intersections, traffic lights, stop signs, etc., are removed, and a minimum driving speed is enforced.

By comparison, highways will have fewer lanes than freeways and are generally narrower. On average, a typical American highway will have around 2 to 4 lanes, with two-directional roads not being separated by anything other than stripes on the asphalt.

Meanwhile, freeways can have up to 6 lanes on average (with the Beijing-Hong Kong-Macau Expressway, also known as G4, having a whopping 50 lanes at certain points in its more than 1,400-mile stretch), with each lane on the U.S. Interstate Highway System having a standard 12-foot width. Both sides of the freeway are separated by a barrier of some kind, either concrete or a grassy, landscaped bank (that doubles as an emergency pullover spot).

Highway charges vary from country to country, state to state, and city to city. On average, though, most highways are free of use, although some places may have multiple tollbooths along its stretch. The funds collected by the tollbooth usually go to the state or local government, which then uses it for maintenance and upkeep of the highway system.

In freeways, personal vehicles like private cars and vans can usually enter without charges being levied on them. Commercial vehicles, however, like buses and taxis usually have to pay a certain toll upon entry. However, the freeway itself is usually free of tollbooths in order to maximize the speed in which people drive through it.

Traffic in highways flow relatively slower than in freeways thanks to the multiple speed restrictions in place. This makes daily commutes slightly less convenient, with traffic jams being a regular occurrence, which can be made worse should a traffic-blocking accident happen.

Freeways, on the other hand, were built specifically for high-speed traffic, which makes them perfect for long-distance travel between states.

In the United States, highways are usually governed by the state, which means that all responsibilities in terms of repair, maintenance, and upkeep come from state funding. In some states, this responsibility is shared with the local government to make the process smoother and more localized.

Meanwhile, freeways are government by the federal government. This means that states are given a percentage of the federal budget for any repairs and upkeep charges that are associated with the freeway.

In other countries, on the other hand, the construction, upkeep, and operation of freeways can be done through a partnership between the government and private organizations. In this setup, the government will usually approach a private sector organization and ask them to shoulder a portion of the costs in exchange for tax incentives and a cut of the profits that the freeway generates.

Hopefully that clears up the differences between highways and freeways for you! Tune in again to “Don’t Panic, I’m a Mechanic” for more tips and tricks about cars and other vehicles!

PrevPreviousDon’t Panic, I’m a Mechanic: Smart Cars
NextBalance Your Books by Accounting for These Major ExpensesNext