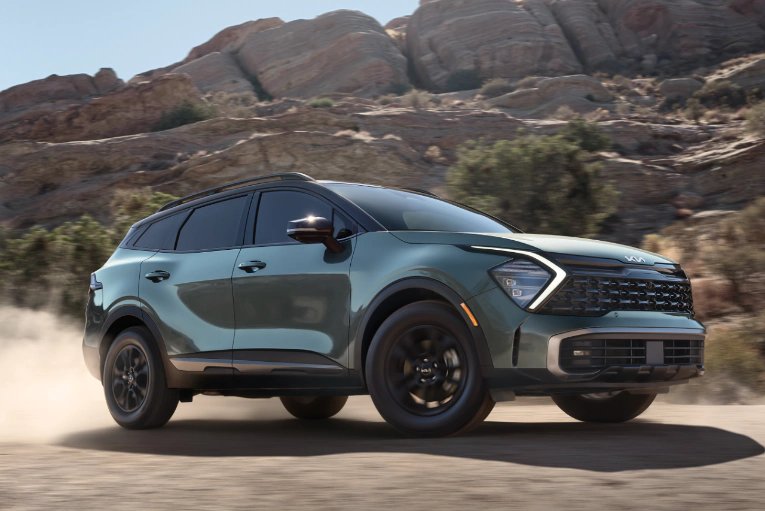 Kia Crossover: The Models and Prices

In today’s automotive market, the trend focuses primarily on crossover cars. Crossover vehicles are built on a car platform but with a little more height than a sedan. A crossover also tends to have the body of a sport utility vehicle (SUV), offering the best of both vehicles. So it’s little surprise that the vehicle category continues to attract a good portion of the American market.

According to Consumer Reports, the market has grown to 40 percent since 2000. It has reportedly nabbed market share from minivans, pickups and SUVs in the past 20 years. And Kia has recognized this trend, so its lineup of vehicles includes multiple crossover models. So yes, Kia does have crossovers.

The Kia crossovers range is one of the strongest on the market. The Korean automaker’s line features SUV crossover models, crossover coupe (available only for the European market), the hybrid crossover and more recently, the all-electric vehicle crossovers.

But what are Kia crossovers called?

The name of the crossover depends on the model. Look over the list of crossover vehicles here, but bear in mind, actual prices in several months may differ. 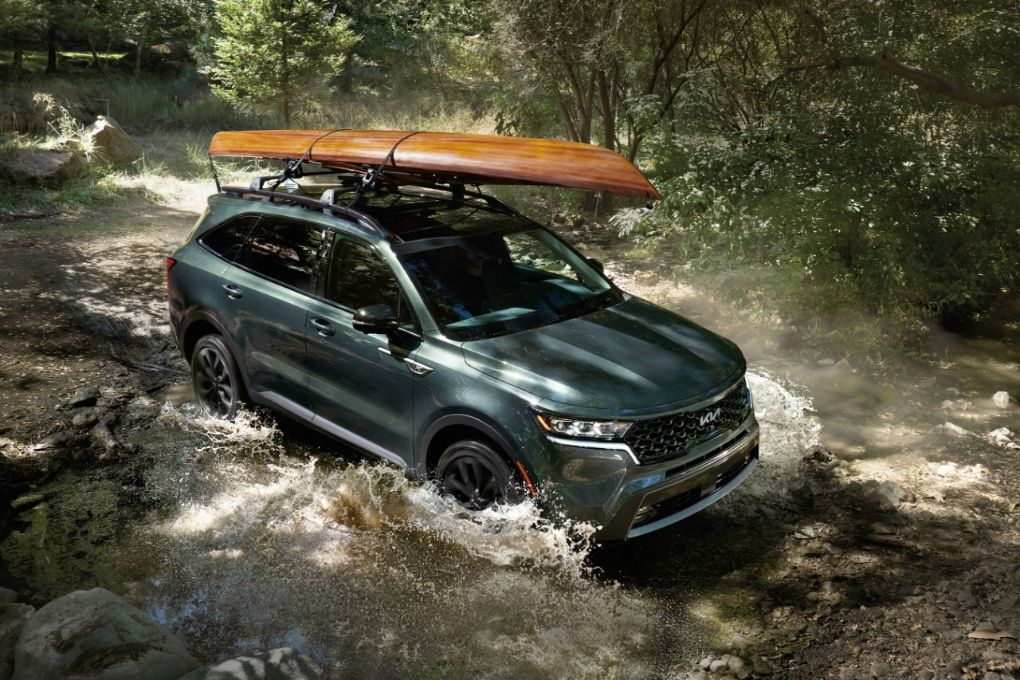 A crossover Kia SUV, also called a midsize SUV, the Sorento combines style and advanced tech. It’s considered one of the more affordable SUVs in its category. What can you expect from this crossover model?

It comes with optional all wheel drive, torque on-demand. Combined with the optional 2.5-liter gasoline direct injection (GDI) 4-cylinder turbo engine, and your Kia Sorento will have a towing capacity of up to 3,500 pounds.

As for passenger capacity, this crossover Kia model offers 40/20/40 2nd-row sliding and 50/50 3rd-row seat. It provides you with the versatility you need for everyday driving.

Kia dubs this crossover model as a “more helpful hybrid.” Why? It features innovative technologies with the essential driver assist functions:

Apart from these technologies, the Kia Niro also features the standard voice command navigation system with a seamless display that allows you to glance at the necessary information to drive safely.

The 2022 version of this hybrid crossover has been updated, inside and out. Its sporty design showcases a bold front grille with a diamond pattern. Its cargo capacity, meanwhile, allows for 63.2 cubic feet of space. 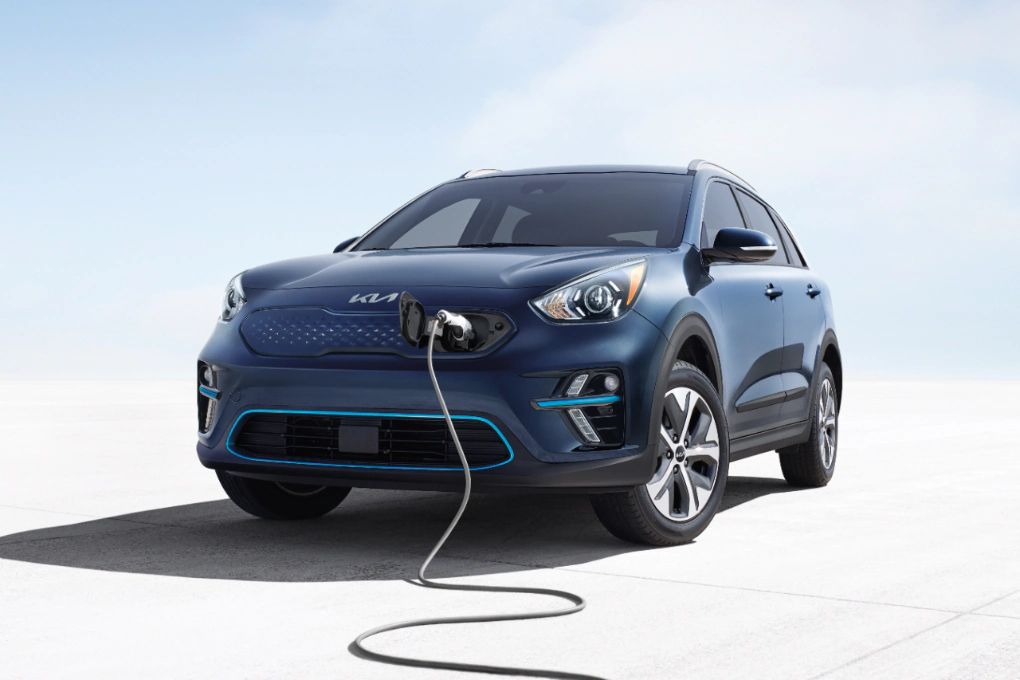 Spacious and versatile . . . and electrified. If all other 2022 Kia crossovers clash with your eco-friendly sensibilities, the e-Niro is a good option. It’s 100 percent electric with a battery life made for long-distance drivers (64 kWh battery pack) and city drivers (39.2 kWh battery pack). And it offers charging options: at home and on the road with a standard 400V DC fast-charging system.

With its 53.0 cubic feet of cargo space, adequate seating, stylish seat trims and a cabin that lets your growing family enjoy a quiet drive, it’s no wonder that this crossover model has won the top position for EV ownership satisfaction among mass market brands. It also ranks the highest among vehicle dependability.

Another crossover for the Kia SUV lineup, the Telluride is described as eye-catching, comfortable and quiet. This crossover SUV is more rugged than posh, so the Kia Telluride is perfect for those weekend romps.

The Telluride features an AWD system with a torque vectoring cornering control, giving you good control for off-road driving conditions.

The sporty compact crossover is limited to the European market. Although compact, the XCeed is large enough with a roomy boot or cargo space. The rear seats may also be folded to make even more room for cargo.

The crossover model also allows you to stay connected with Kia Connect, giving you access to live traffic data, weather information and fuel prices. So it’s an ideal ride for when you need to rent a car during a European trip.

This crossover from Kia also makes driving in winter an appealing prospect with its heated and ventilated front seats and heated steering wheel. The panoramic sunroof adds a touch of romance for moonlit evening drives. 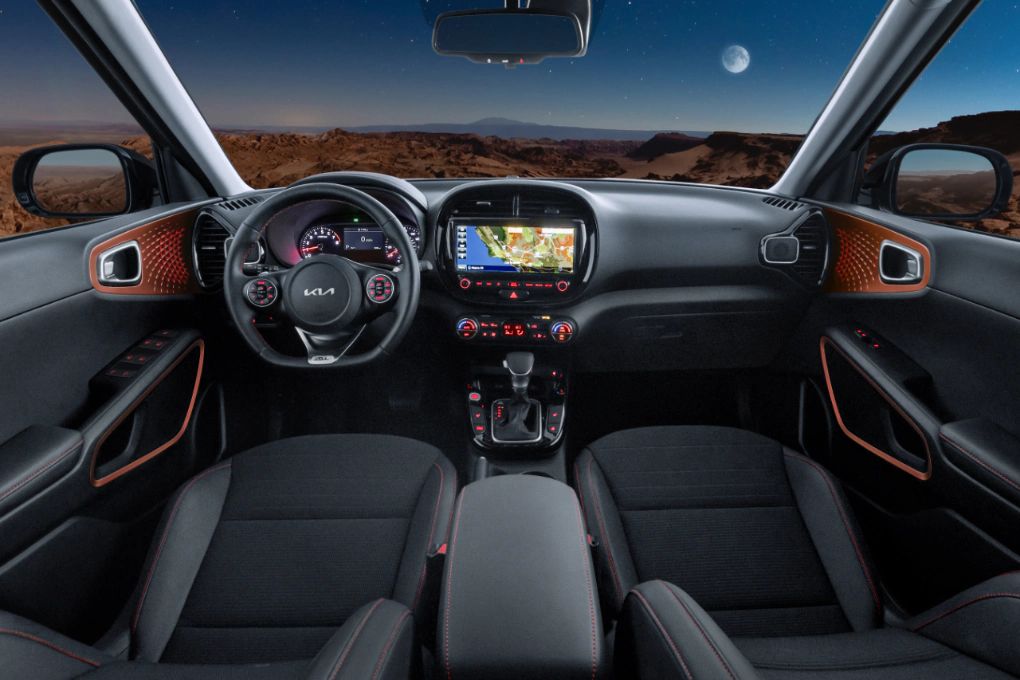 Although the Kia Soul is a subcompact, it’s not the smallest in the automaker’s lineup. What’s the smallest Kia crossover? It’s the Seltos. But if you prefer another look, something that’s not too small and not too big, the Soul crossover is a good choice.

The Kia SUV subcompact crossover is a perfect blend of style, tech and comfort. In 2021, it was a top safety pick. It features a 1.6 liter turbocharged engine with 201 horsepower, 7-speed dual-clutch transmission and sport-tuned suspension for power and performance.

Kia crossovers are equipped with Apple CarPlay and Android Auto. All Kia vehicles also come backed by a 10-year warranty that can easily last 5000 miles.

Among the mass market brands in the automotive industry, Kia is at the top spot, according to J.D. Power. It’s an auto brand deemed highly dependable. And if you’re in the market for a crossover vehicle, a Kia SUV crossover or an electric crossover would make a good option.

PrevPreviousScat Pack: Is It a Dodge Engine or Trim?
NextKia Sorento 2020: How Reliable is It?Next