The riding world is filled with images of men. Pop culture’s saturated with movies about guys on their Harleys, Triumphs or Indian Motorcycles. But men don’t have a monopoly on the motorcycle, for women have been riding motorbikes since their invention and usefulness during the First World War. The most intrepid female motorcycle riders even made waves in history.

There were pioneers Adeline and Augusta Van Buren who rode on 1,000cc Indian Power Plus motorcycles for 60 days over 5,000 miles, crossing continental US. There was Beryl Swain who rode a 50cc Itom and was the first woman to compete in the Isle of Man TT in 1962. Then there was Anne-France Dautheville who become the first woman to circumnavigate the world on a 120cc Kawasaki, riding 12,500 miles on three continents, after her participation in 1972’s Raid Orion came under question. As you can see, motorcycles for women vary.

Which Motorbike is Best for Women?

The best motorcycle for women shouldn’t be solely about the gender; some women have just as enough control to maneuver a powerful bike as any guy. Guys who have a smaller body frame and are shorter may not pick the same type of bike that a bigger, brawnier guy would. It’s similar for women riders; if you’re of a smaller frame and may be shorter, you may choose bike with seat height that’ll ensure you’ll ride comfortably.

Of course, the bike’s height isn’t the only factor to consider when shopping for motorcycles.

Look at the types of motorcycles

Different motorcycles are designed to suit different types of riders. Some will want to cruise whereas others prefer backroads and remote places for adventure riding.

Once you’ve picked out the style that suits your riding style, you can get down to the details.

What horsepower are you looking for?

The most powerful bike may be cool on the road, but not when you don’t have the experience to handle it.  A motorcycle’s cc is a good indicator of whether it’ll be more than you can handle. If your just starting out, the best beginner motorcycle is below 600cc. If you’re going with a dirt bike, the suggested cc for beginners is 125.

If you’re not looking to raise hell on the road, the smaller the engine displacement the better. Also, you’ll consume less fuel, which is essential if you’re using the motorcycle to commute instead of just for joyrides.

Come up with a budget

How much are you willing to spend for your motorcycle? Bear in mind that you’re not only going to spend for the bike itself. You also must get the essential gear: snug helmet and comfortable gloves. Other riders who ride a lot and fast may also get new riding boots and pants. Then there’s maintenance and insurance costs to add to your spending.

Beginner motorcycles usually start at about $5,000. If that’s too much, you could take a look at retro scooters instead, which start at over $2,000. Spend a thousand dollars more and you could get a beginner dirt bike.

Read reviews or go on a test drive

The best way to know if a motorcycle is best for you would be to read other riders’ experiences with it. Go to rider forums or find reputable consumer site reviews. For beginner motorcycles, what’s the learning curve?  Does it allow for a good riding position? How does it handle?

What is the Easiest Motorcycle to Ride?

If you can’t move your motorcycle, it may be too heavy for you. That also means it may be too much to handle on the open road. But is weight the only thing to think about when you want an easy motorcycle to ride?

The best motorcycles for women who haven’t spent much time on the road in two wheels, must look for the following:

But which motorcycles qualify as easy rides for beginners and intermediate riders?

PrevPreviousThe Impact of Social Media in Business Growth
NextIgnition Coil: How it Fails and What You Can DoNext 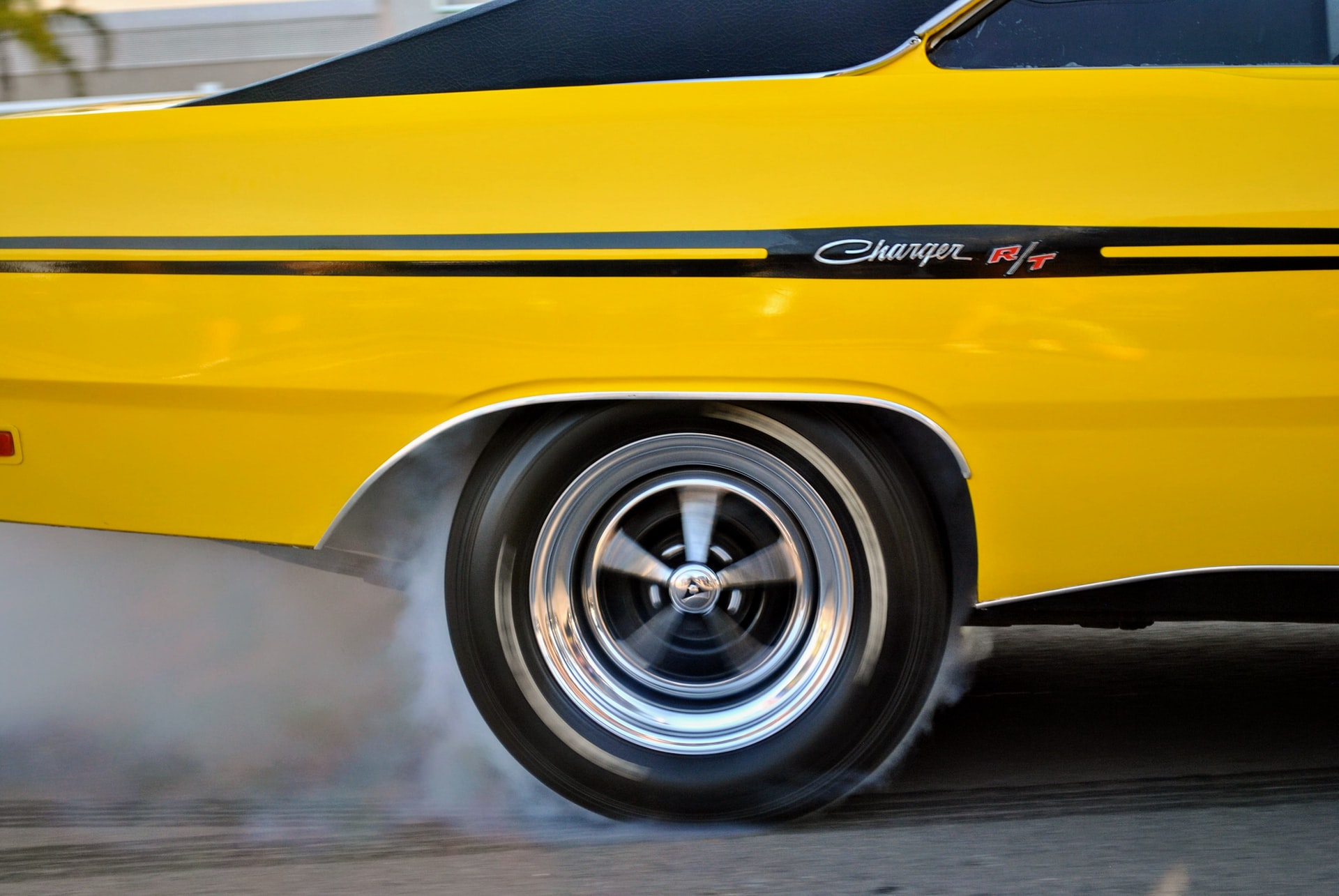