For so long, experts have been talking about commuting being a bad thing not only for one’s physical health but for our mental health, too. That’s the narrative—that it’s better to work from home and stay as far away from commuting as possible because it increases stress and anxiety. But is this actually true? One year after the pandemic, most of us tried to stay and work at home, and this narrative is proven false. Our job satisfaction is at an all-time low, and general mental health continued to deteriorate.

Of course, given the fact that the impact of the pandemic can be felt everywhere, this is a given. However, it is also worth noting that the lack of routine and predictability today makes people anxious. Before, there was security, safety, and regularity in what people do. They are now thrown in a never-ending cycle of lockdowns, reopening of the economy, vaccination drives, and then lockdowns again.

The main problem with taking public transportation is that it’s bad. Broken down buses and trains and smelly cabs will make passengers uncomfortable in traffic, of course. In Southeast Asia, commuters suffer from humidity and air pollution. Hygiene is another matter. But if you look at countries with excellent public transportation services such as Singapore and its SMRT trains, you will see how it can convert people. A good commute will make believers out of the people.

So this is not a problem of whether people want to commute. It’s more of a problem of services. Most people would rather commute than drive to work. It’s more practical to take the train or bus going to work. However, if they have to stand in line to get a seat on the bus, they’d rather just take their cars and pay for gas. If the government can provide a good public transportation system, people will be willing to adjust their opinions of public buses and trains.

The commute provides structure to your days. Studies said that the human genome craves structure. Humans are looking for a way to predict the future, aren’t they? The predictability of the daily commute provides that structure humans want. Why is predictability important? The fear that people feel lies in their inability to expect what’s going to happen to them. When people can predict the future, they are less vulnerable to the dangers and risks it presents.

Do you ever wonder why people are obsessed with their rituals? Workout sessions, nighttime routines, skin-care regimen, religious services, dinnertime, and the daily commute are just some of the rituals people engage with every single day. Take this away from them, and they are bound to feel like their worlds have been turned upside down. 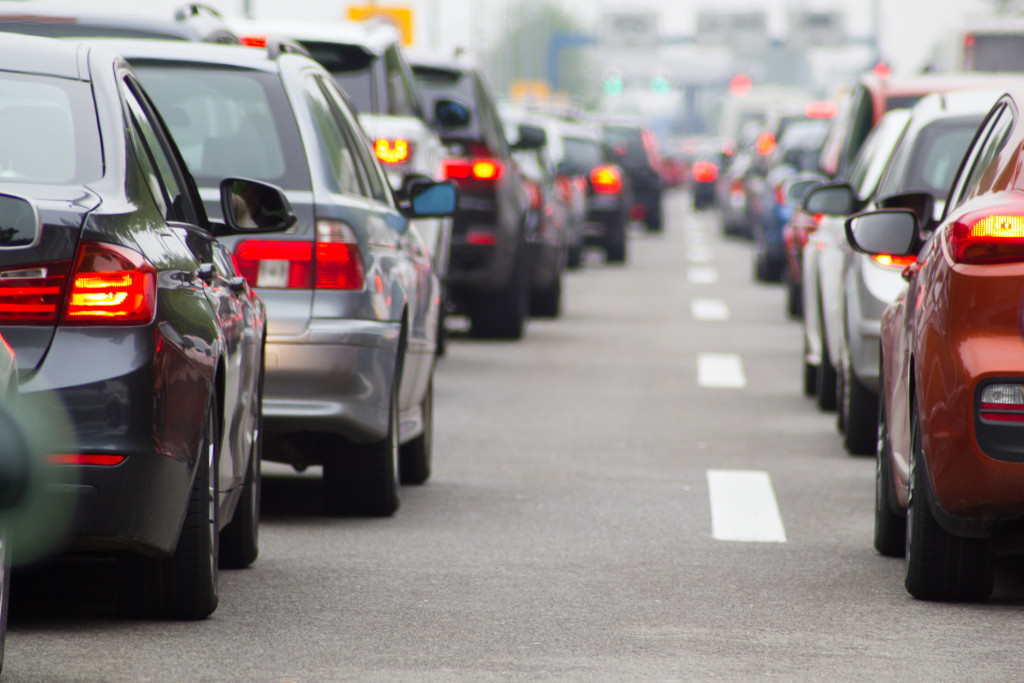 The commute to work also provides initiation and closure. What does this mean? People have two primary identities: home self and work self. These two identities require people to act, think, and react differently. This is why the work-from-home setup has been hard for everyone. It doesn’t provide a space where you can separate your home and work identities. Commuting helps separate these two parts. The moment you step out of the bus, train, or car, you can “switch on” your work or home identity. The commute will help you prepare for the difference.

This ability to switch on and off your work self will avoid burnout. Commuters should use that time in traffic to decompress. That, at least, is the silver lining to commuting every day.

If you work eight hours a day before your computer at home, you’ll never feel good physically. For busy people, that commute is when they do some physical activity such as walking, biking, and standing. Some even jog on their way to work and simply change to new clothes after they arrive. Using your commute as a way to squeeze in needed physical activities is a great way to maximize your time. Those with chronic health problems will do well to use their commute to do some light physical activities such as walking. Many doctors, in fact, are biking enthusiasts.

Commuting has earned a bad reputation over the years, but it’s taking a pandemic for people to realize that it provides a lot of benefits, too. From light physical activities to switching on your work and home identities, commuting can become a way for people to survive the dangers and risks of predictability and lack of routine. So, the next time you deny the importance of commuting, try to see it from a different perspective.

PrevPreviousThe Frustrations of Logistics: Areas That Can Give You a Headache
Next6 Ways to Turn Your Relocation Into an AdventureNext